Francesca Coatti is a volunteer worker with SoCO Paws Respondents and would, from time to time, browse on lost pets Facebook pages.  One day, some peculiar and strange posts appeared on the feeds talking about one stubby–legged creature with tan and black markings – and the posts were clearly causing confusion.

“From the pictures and the descriptions, honestly, it was very difficult to tell whether we were looking for a dog or a badger,” said Coatti.

Even with the slightest chance of the animal needing help, Coatti knew that they had to investigate.

SoCO Paws Responders and other volunteers, responded to the area and started looking for any sign of that will point them to the creature.  For five days, they monitored the barren landscape but other than the paw prints and a hidden burrow in the bush, they found nothing. 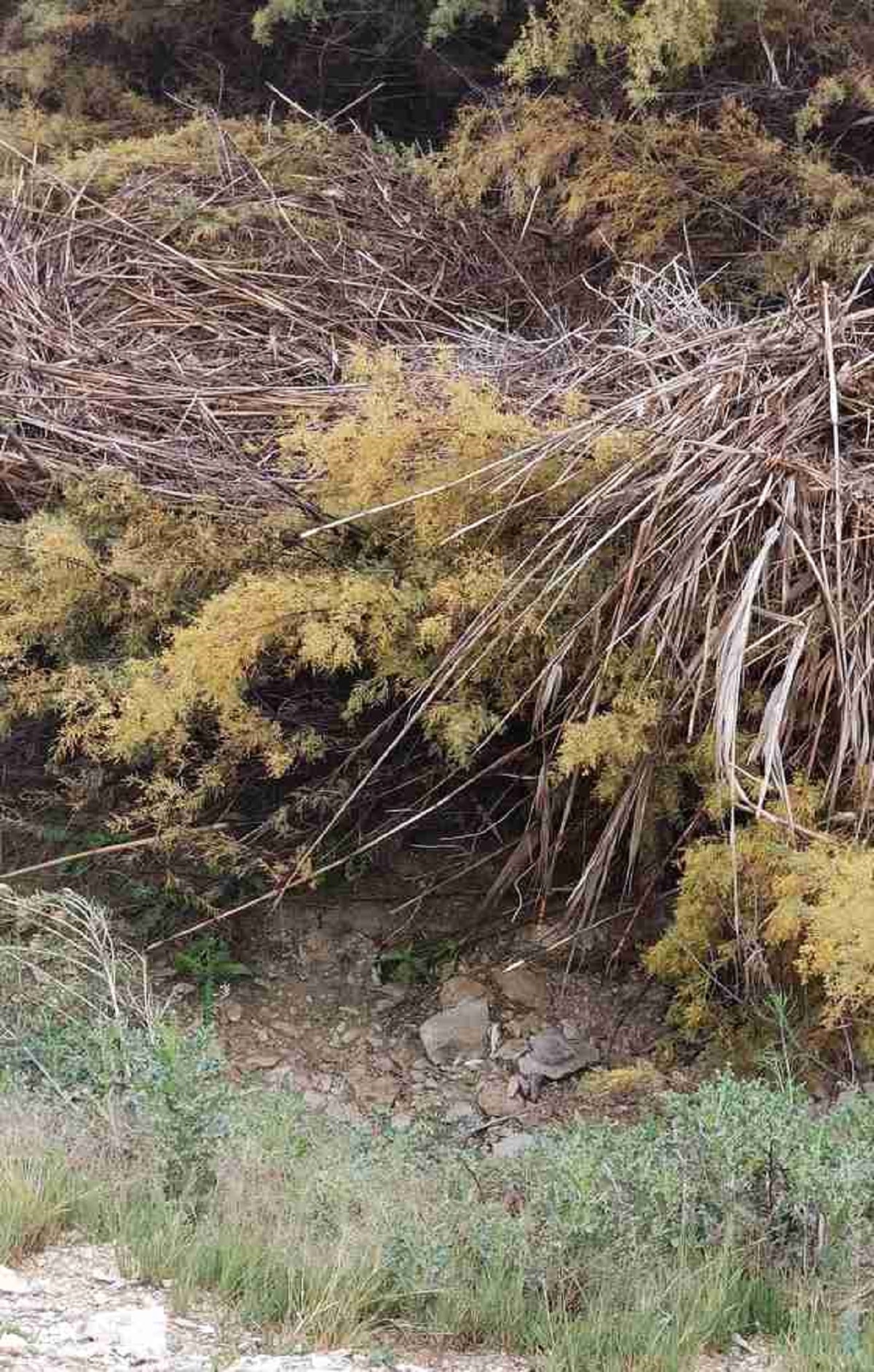 Determined to find out what the neighborhood was really dealing with, the team placed a metal trap, weighing 40 lbs. and filled with treats, in the bedding of a dry creek.  And after 12 hours of waiting, a volunteer came to discover a delightful surprise.

Inside the café was a fluffy and furry Australian shepherd mix, later on called Honey. 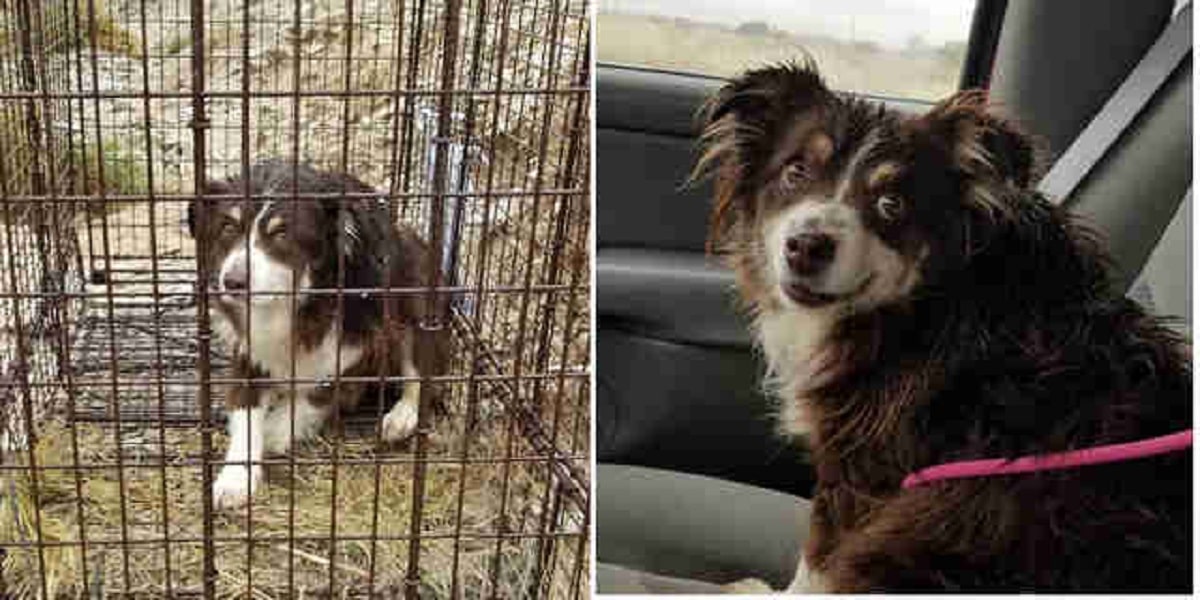 At the vet’s clinic, Honey was vaccinated after passing all her health exams with ease and not too long after, she was already in a foster care. 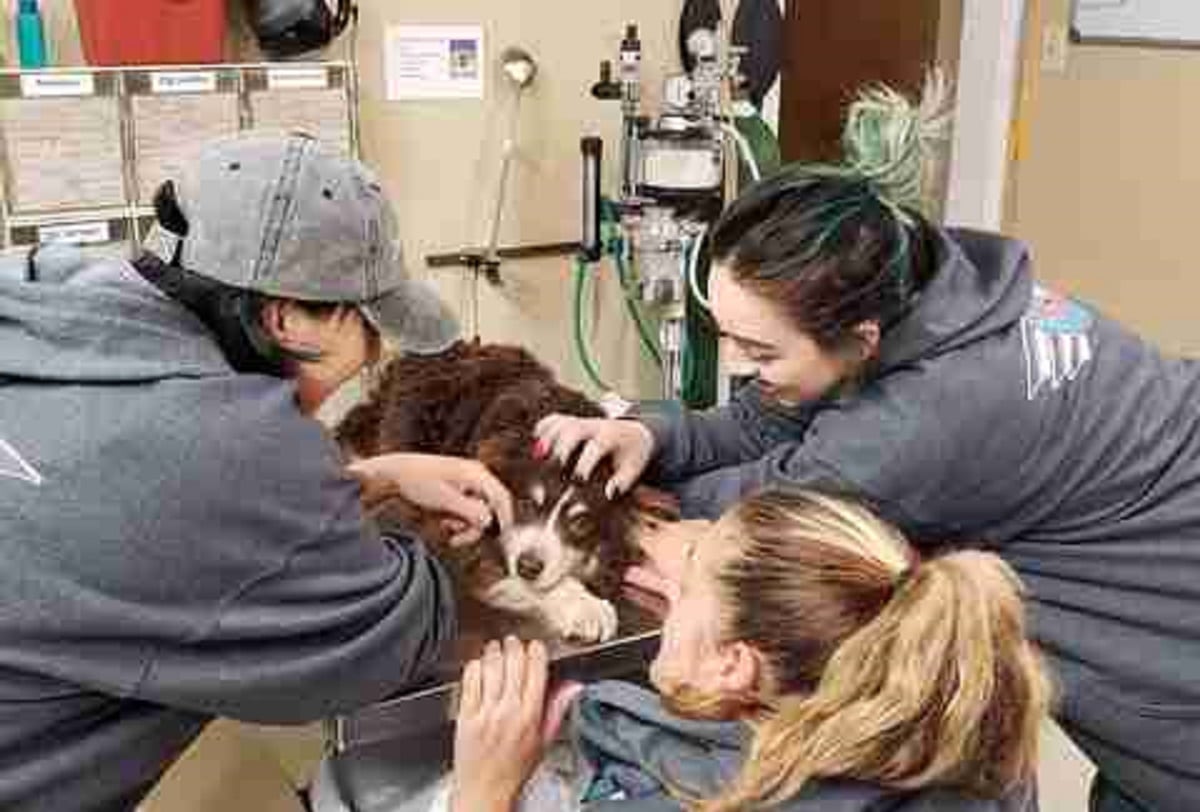 There is no telling how and why Honey ended up where she was found, but with her teeth’s condition and some other physical behaviors, it is no doubt that the dog has been suffering by herself.

It wasn’t long and the gentle pooch was finally up for adoption.  Numerous applications were submitted, but there was someone who wouldn’t just take chances.

The woman, now Honey’s mom, sent in her application and explained in her email that she once had an Aussie, and totally loved them.  Excited to be Honey’s new fur mom, the woman drove for two hours and met the lovely dog the same exact day. 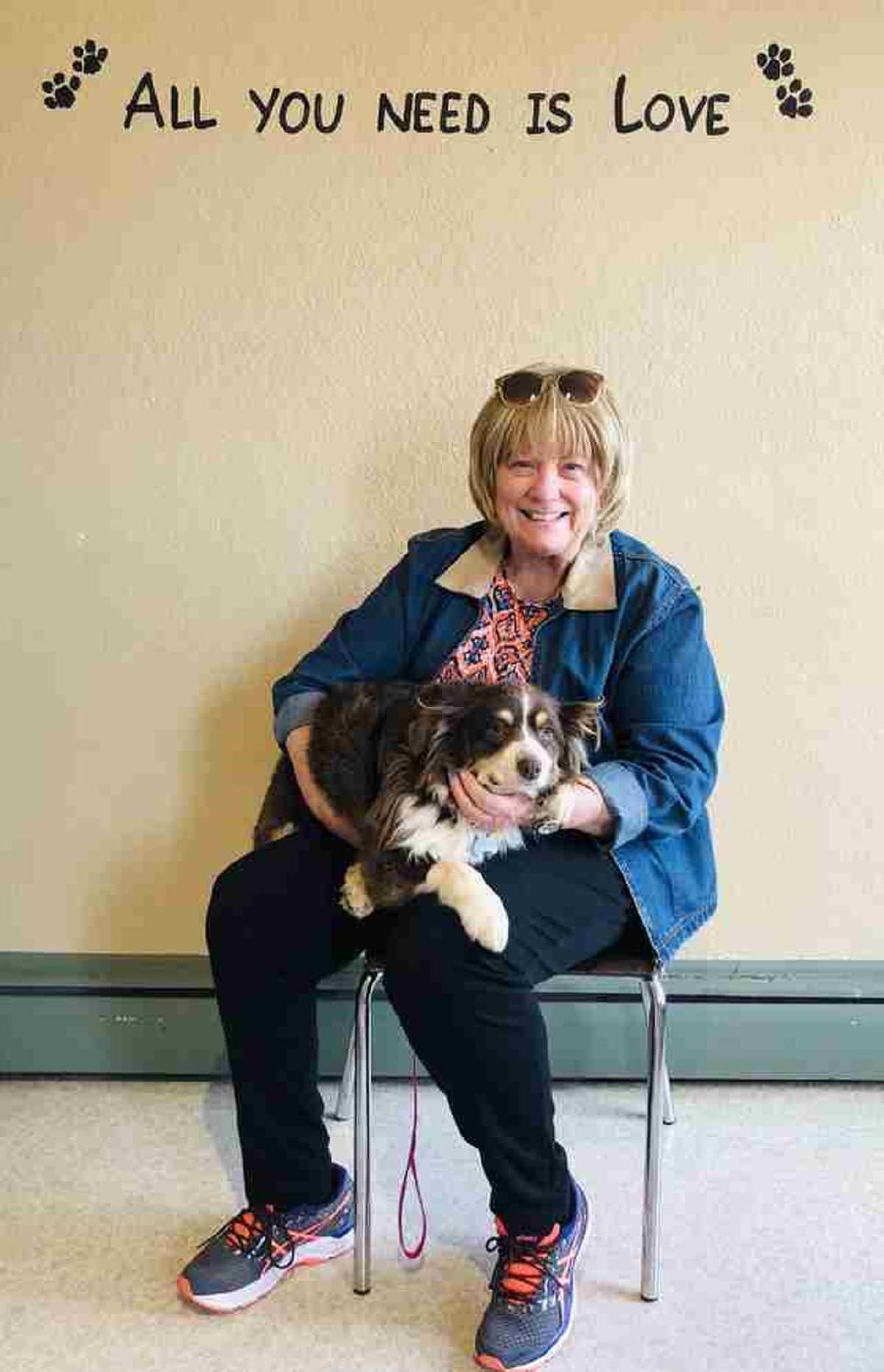 Photo Credits to Francesca Coatti via The Dodo

Now that Honey has found her furever home, she’s getting all the treats that she wants and is being spoiled with lots of love and belly rubs by her mom.