Home Dog Stories Evicted From Their Apartment, Owners Left Their Dogs In The Trash

One Friday morning in November, Allen Boartfield, one dedicated volunteer worker with Dream Fetchers Project Rescue, received a disturbing phone call. Two tiny dogs were sighted in a pile of trash in a corner street of Barstow, California.

Apparently, the owner was evicted from the residence and instead of bringing the two dogs along, they were dumped in a cage with the loads of unwanted clothes and old blankets.

Boartfield drove immediately to the said location and found the two puppies, now called Catch and Treasure, sitting in their cage beside the trash that was left behind by their owner. 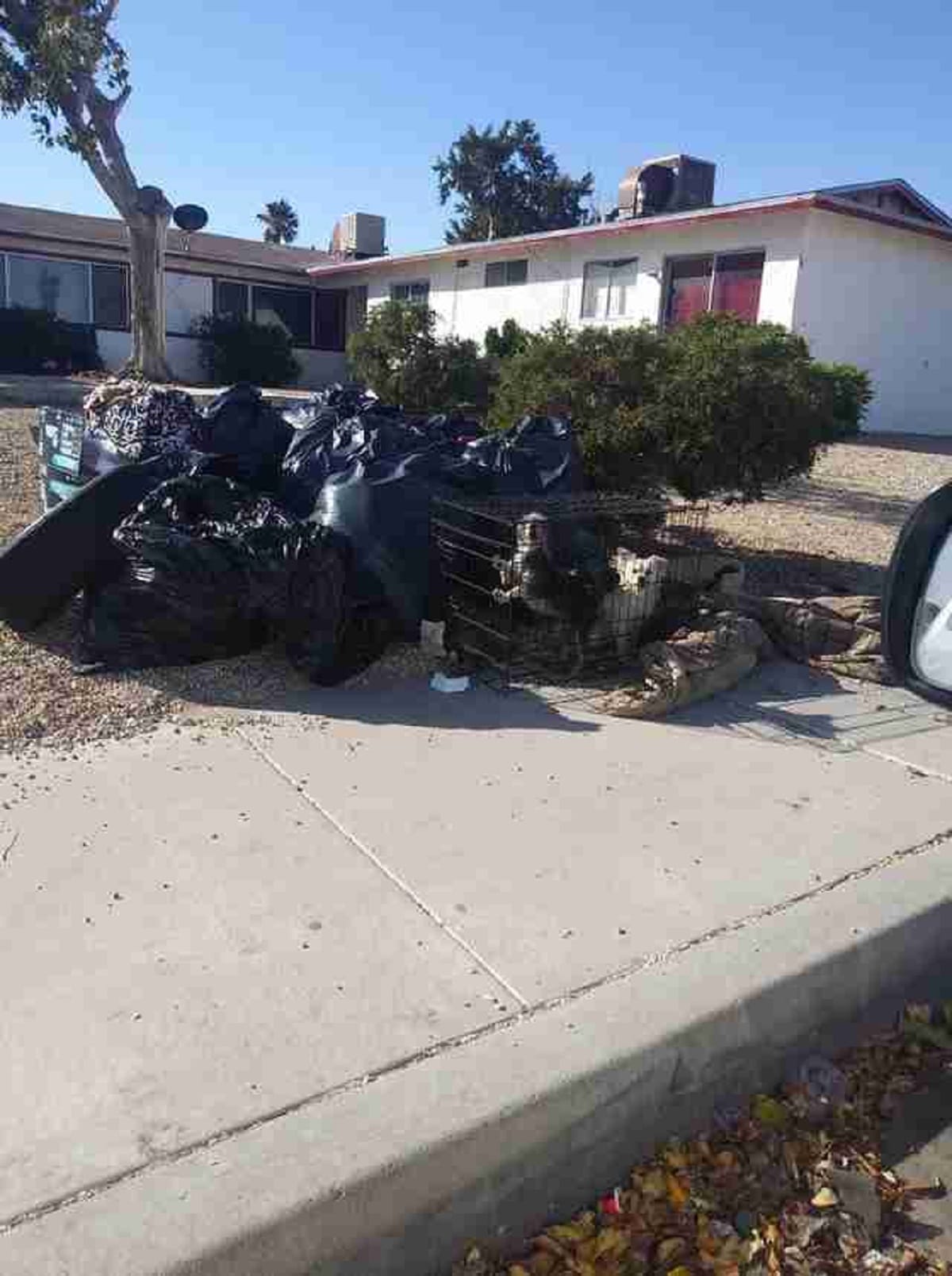 Both, Catch and Treasure were scared. While Treasure quickly realized that Boartfield was there to help them, Catch felt otherwise.

Catch was desperate in protecting his sister, giving Boartfield couple of hand nips.  But it did not discourage their rescuer from helping them.

In addition, Catch also has the extreme need of always being with Treasure, so extreme that when Treasure was moved into a separate kennel, Catch ran across Boartfield’s lap just to be with his sister.

The sibling dogs were hurried to the Camino Pet Hospital located in Irvine where the veterinary team thoroughly examined them.  “Catch and Treasure came to us with visibly shaken spirits and broken hearts,” said Hedy Herold, hospital’s rescue coordinator.

Treasure’s fur was heavily matted making it difficult for the dog to move and because of the pain she’s suffering, she snapped at the technicians who were trying to give her help.

Despite their wants to be close to each other, the duo needed to be placed in separate kennels because of Catch’s cold which required for him to be isolated while under treatment. 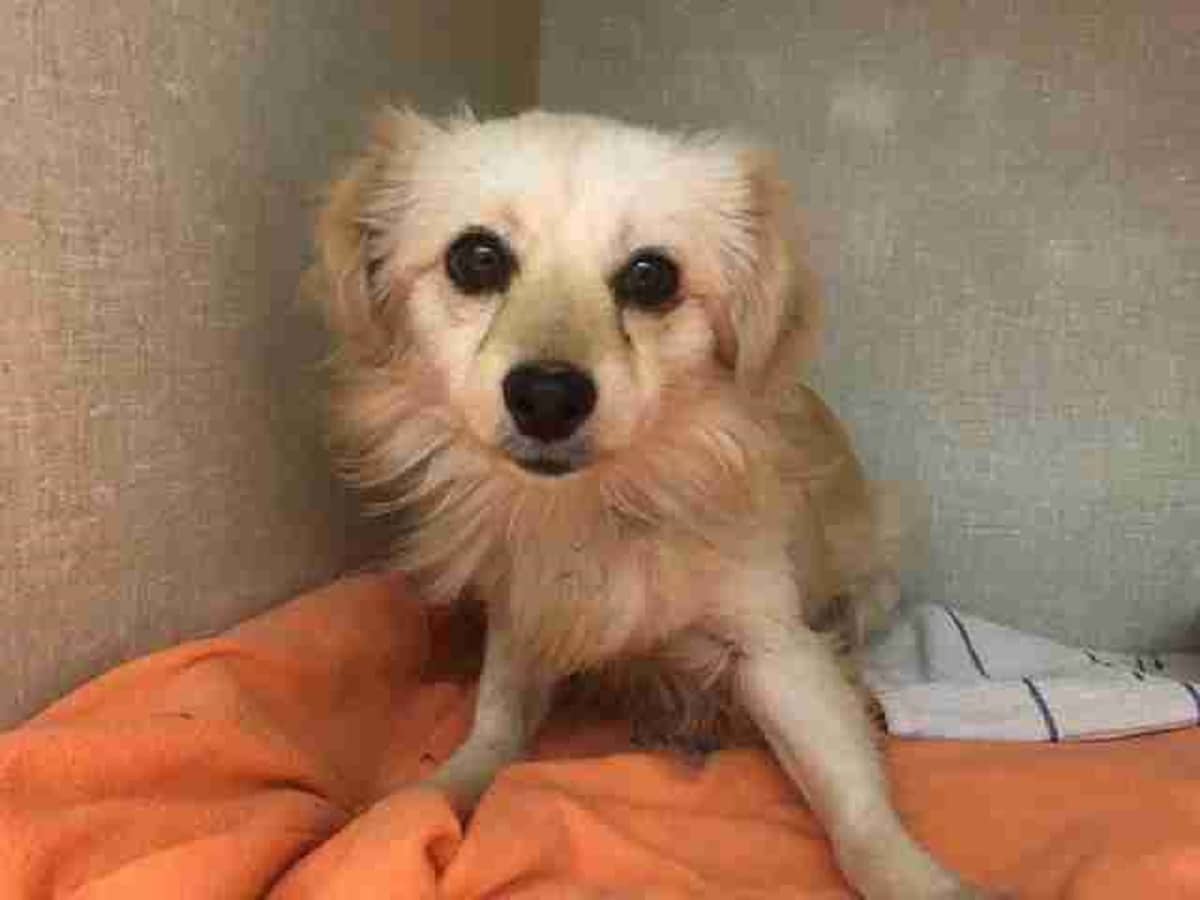 Couple of days after, Treasure was already up for a bath and was then spayed – transforming her to one happy and outgoing puppy. 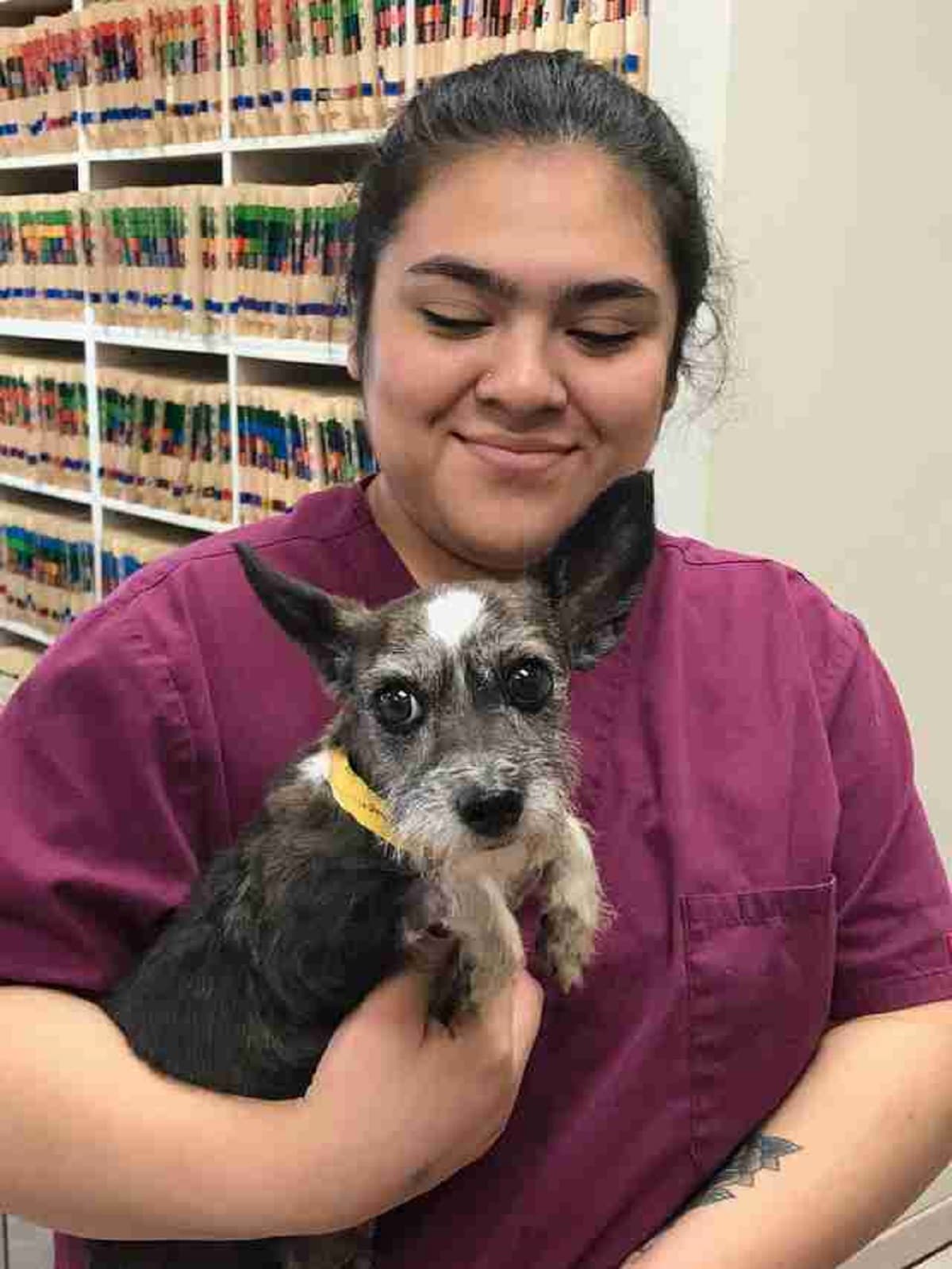 While Treasure’s almost recovered, in both physical and emotional states, Catch needs more time.  Eventually, he’d be able to welcome the people around him.

“Some hearts mend more quickly than others,” said Herold.  “Nobody is giving up on him!”