Riley was less 3 months old when his new mom, Wendy Walden, adopted him from a local shelter in the city of Big Bear in California.  At  only 10 weeks of age, his original family surrendered him because they can no longer accommodate the puppy and it was in perfect timing that his now mom has been in the search for one Golden retriever for her to adopt.

From the start, Riley has always been the sweetest and most alluring dog.  He loves making new friends with any one he comes across with and never did his mom knew that his sociability will make way for him to be famous one day.

Being one social and friendly pooch that he is, Riley loves observing his neighborhood in Los Angeles.  His mom even placed a small box near their balcony so he can stand on it and gaze at people and vehicles passing by.

As he grows bigger, so does his love and obsession for watching and observing his surroundings.

“It was like paparazzi,” said Walden.  People will stop and get out of their cars to take selfies and videos with him.”

And people do not simply take photos of Riley; they give the friendly dog some hugs and pose with him for some cute and adorable selfie shots.  And as Walden goes through the online world, she constantly finds Riley’s photos – with people she’s never known or met before! 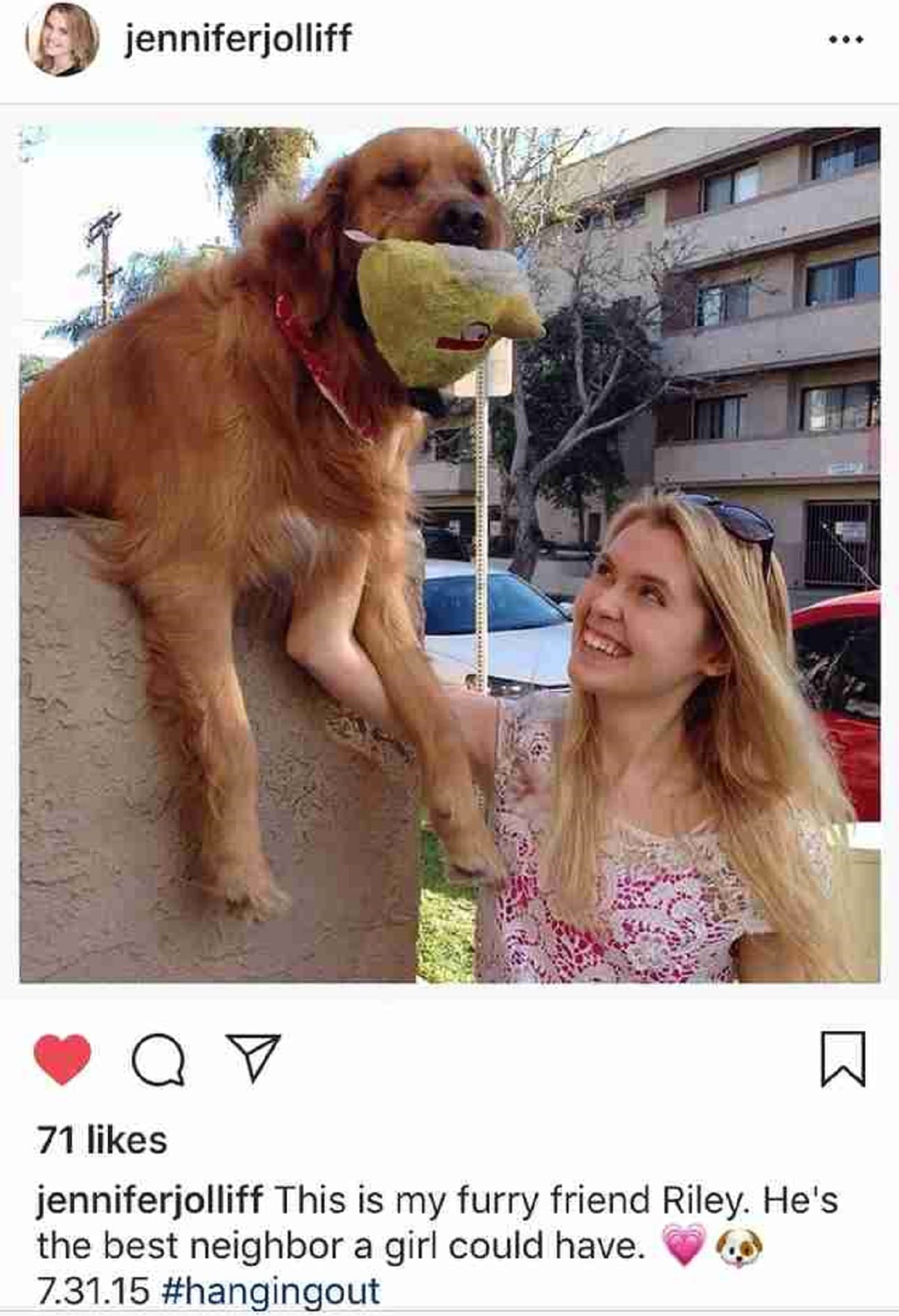 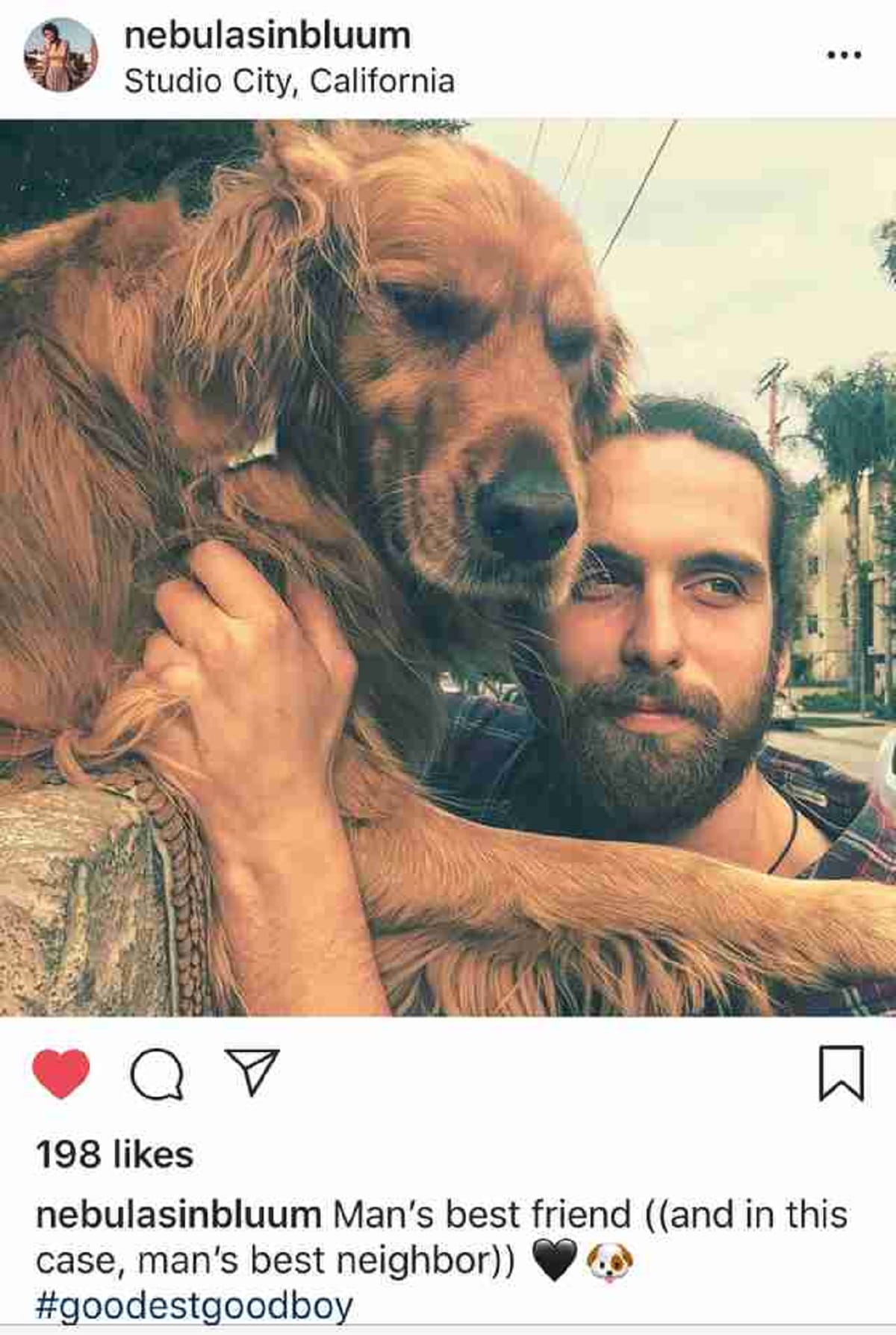 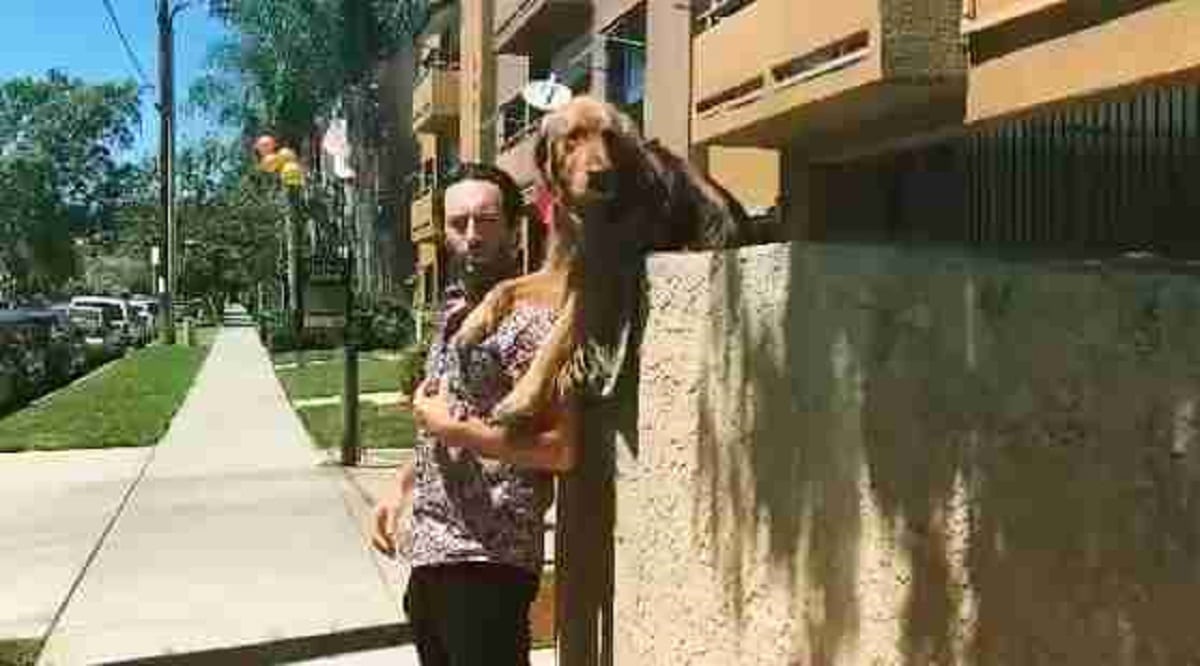 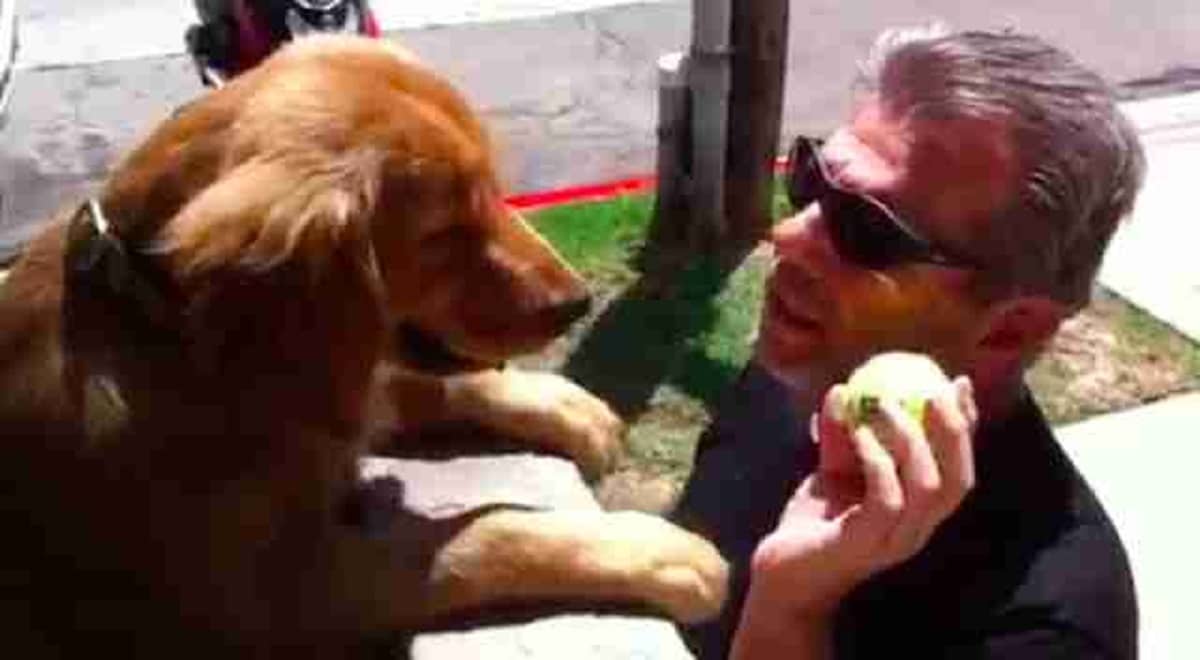 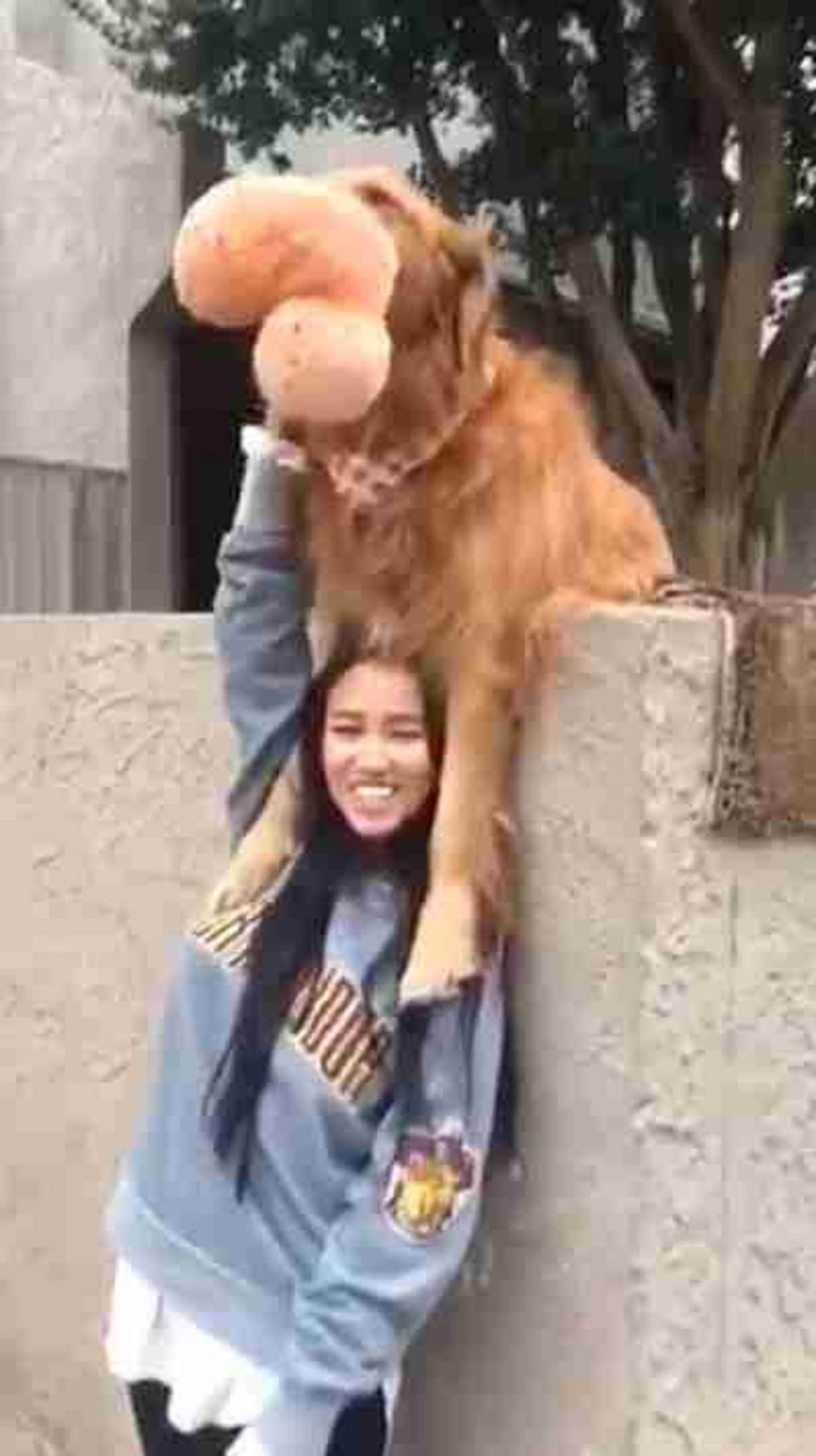 Everyone in the neighborhood knows Riley and they absolutely adore him.  He’s like a celebrity that even the local Starbucks team knows who he is, putting his favorite puppuccino in a bag so Riley can bring it home on his own.

John Berchtold, the one who posted Riley’s video on Twitter, happened to be visiting a friend when he saw Riley – his paws hanging on the wall – was instantly captivated by the attention–seeking but ridiculously adorable dog.

The friendly pooch was caught dropping his ball in the video.

This good wall-doggo dropped his ballo but fear not I returned it to him and thanked him for his service pic.twitter.com/ybsVME5xCp

“After I returned the ball, I shook his paw and rubbed his head, and he seemed to thoroughly enjoy the attention, which I realized was just a cute scheme to get said attention,” said Berchtold.

The love that people have for Riley brings so much joy in his family.  Knowing that their adorable Riley can make anyone’s day better is simply delightful.